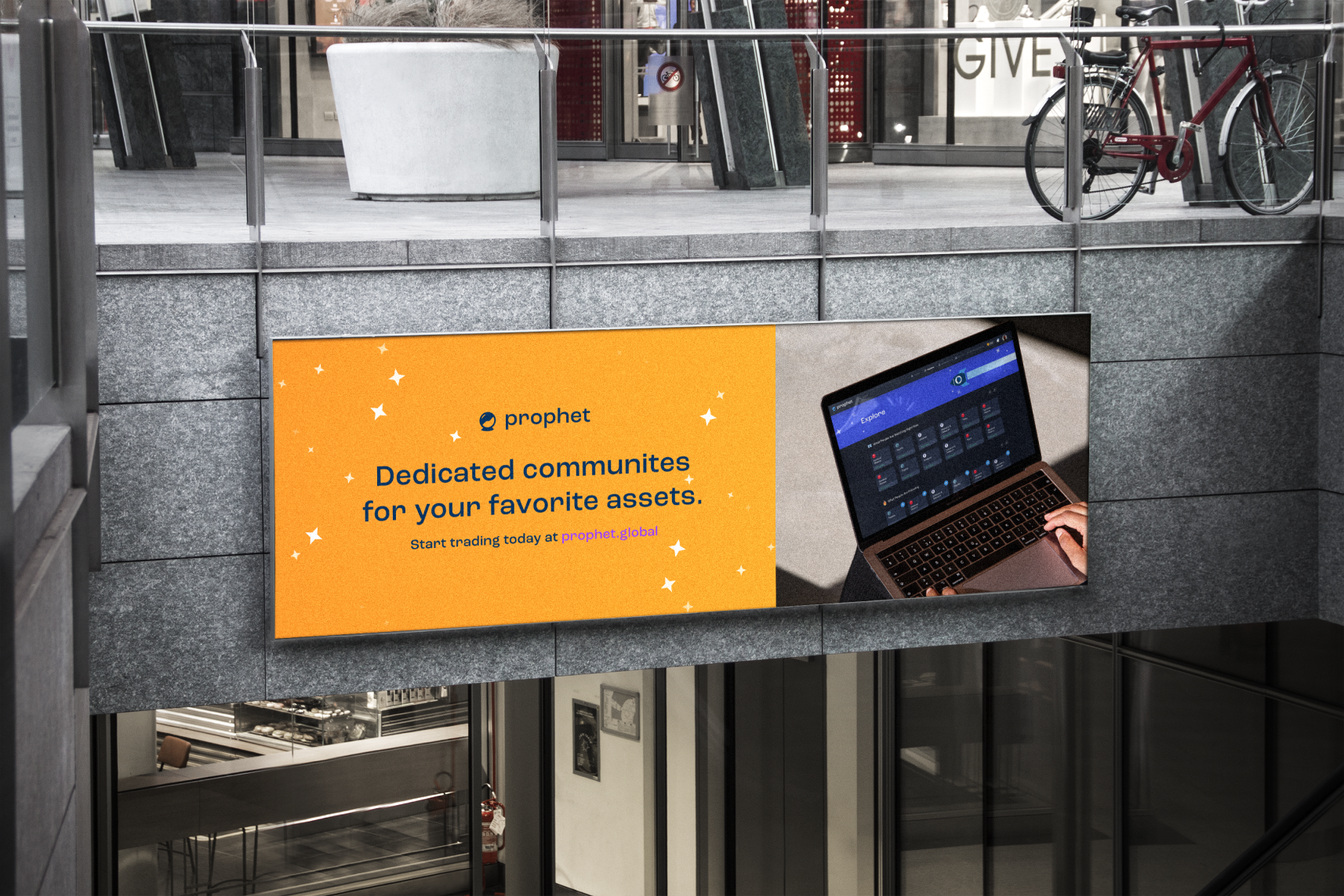 We created the branding and UI design for a financial social platform.

Prophet is a platform that makes it possible for users to talk about, monitor, and place bets on stocks and crypto–– all in one place. It's a hyper-focused community in the financial space.

Outside of creating a unique identity, we wanted to work quickly. Prophet was set to launch their beta in 2 months, and we wanted to create the identity and apply it to the experience before that date.

We began with a competitive audit of the landscape and a deep-dive into their target audience. From there, we worked to develop the brand identity, before moving onto adjustments to their platform UX, and then, the UI. After we completed these essentials, we created social media templates and profiles, as well as their product landing page. 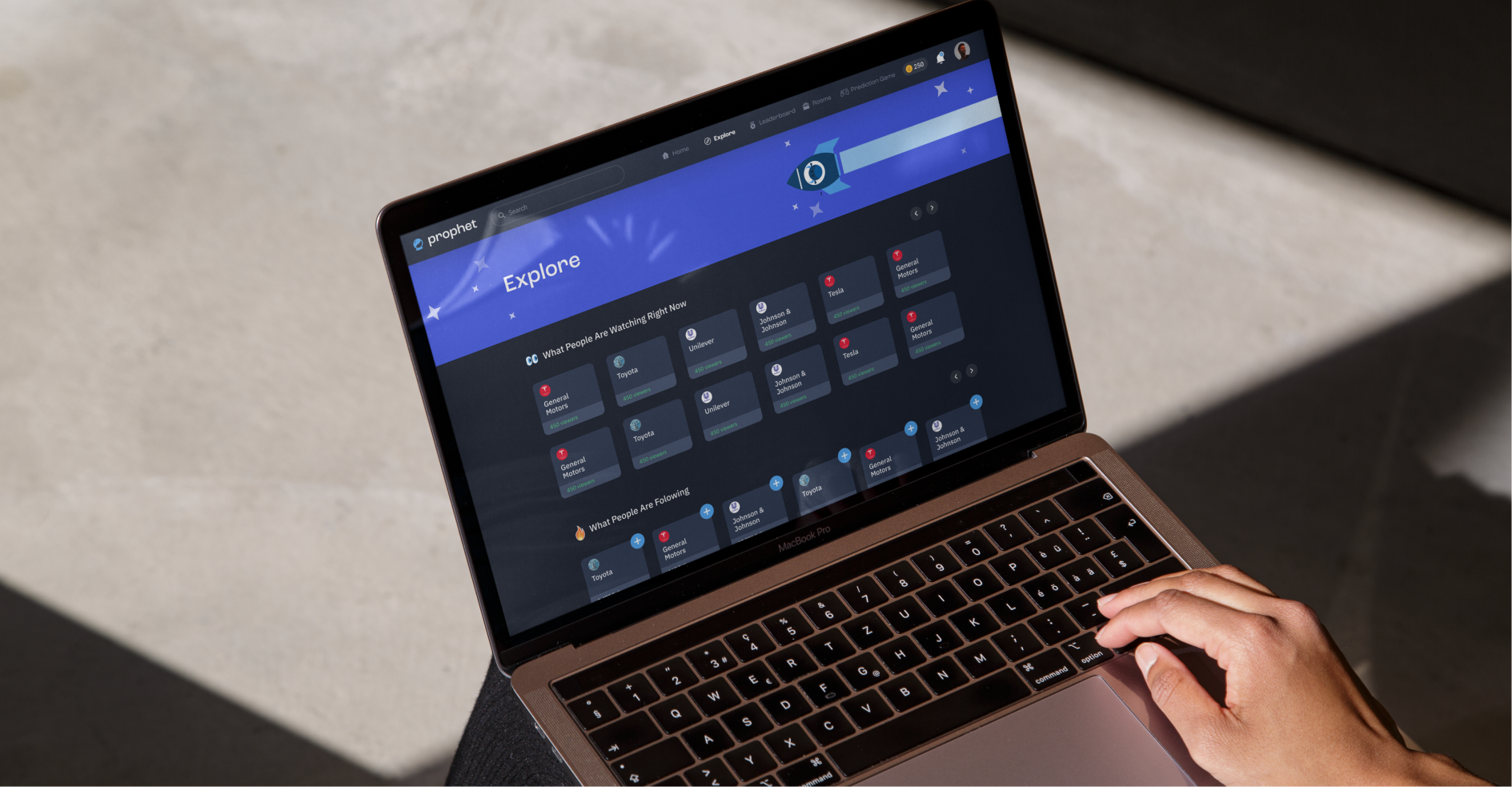 Using a character to carve a niche in a saturated market

The cornerstone of the brand identity process was vibrance. Outside of the character, we also wanted a bold color palette and playful typography. The color palette had an intrinsic value in the user experience as well, as the different elements of the dashboard and games are color-coded.

We began by iterating on many different logomarks, with a similar approach but different content. You can see some of the examples below, as well as the final logo design. The final included an overall orb shape to tie in “prophet”, with an upward tock trend visualized within.

In the end, we designed a logomark that combined several condepts: an orb shape, for the brand's namesake, and a positive stock trend, to tie in both the financial space and the "prediction element"/

After designing the logo, we created the character, Mino. Mino is short for Minotaur, and is a play on slang from the financial space.

We added him into many different scenes and activities, such as mining, exploring space, waking up, and going to sleep. These were later used in ads, email design, and platform design to convey different stages and app sections.

The end result, a full illustration kit, involved Mino existing in many different formats. You can find him ' on the moon', telling time, waking and rising, counting money, etc.

Applying to the user interface

After completing the branding phase of the project, we re-visited Prophet's pre-existing UI.

Not just a facelift.

We began by addressing any concerns in the user experience itself, creating lists of feature sets and prioritizing for beta launch. After solidifying the architecture and launch priorities, we introduced Mino, and the branding, to the UI. 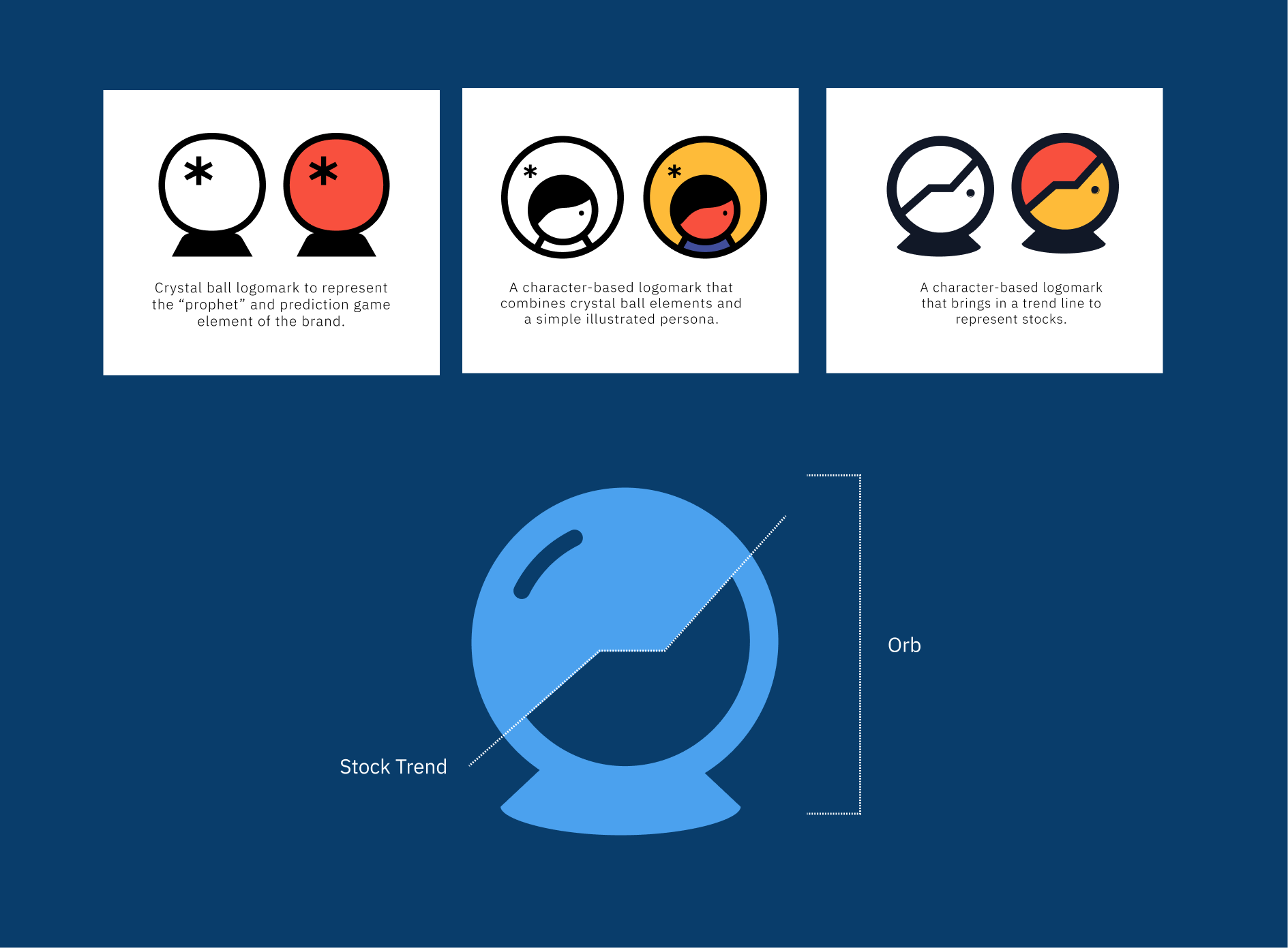 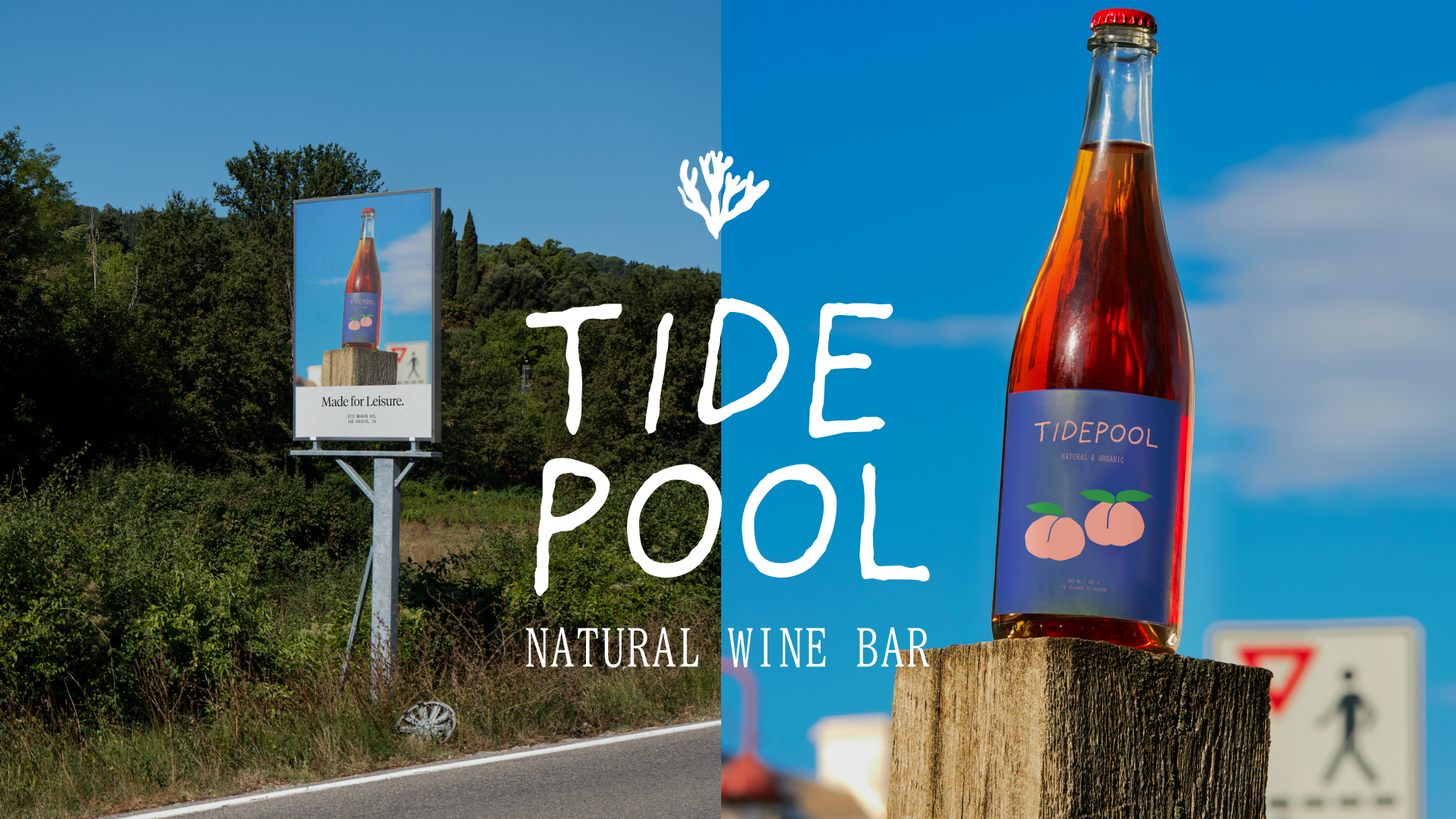 Branding for a Natural Wine Brand 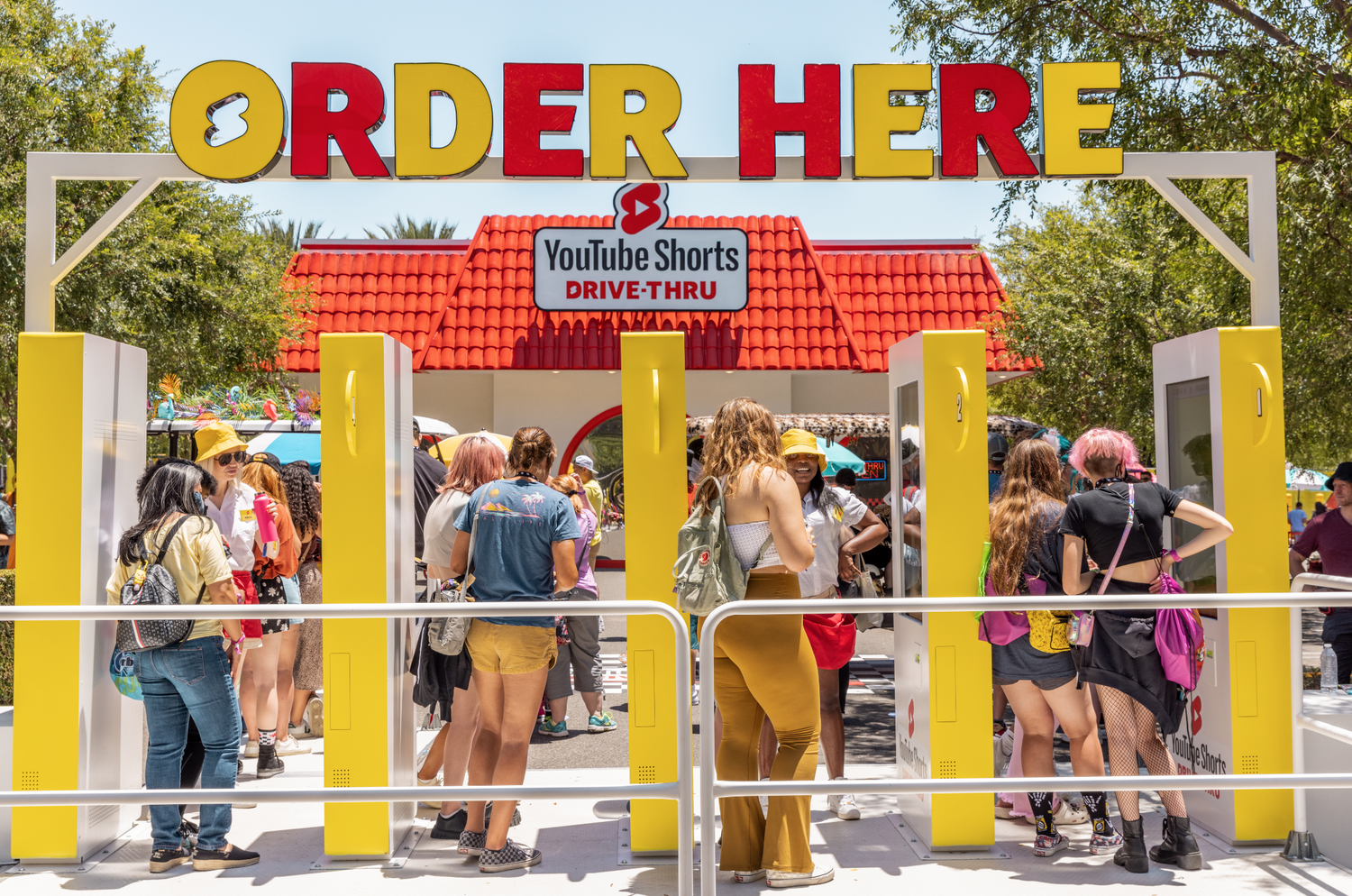 Branding
,
UI/UX
,
back to all projects