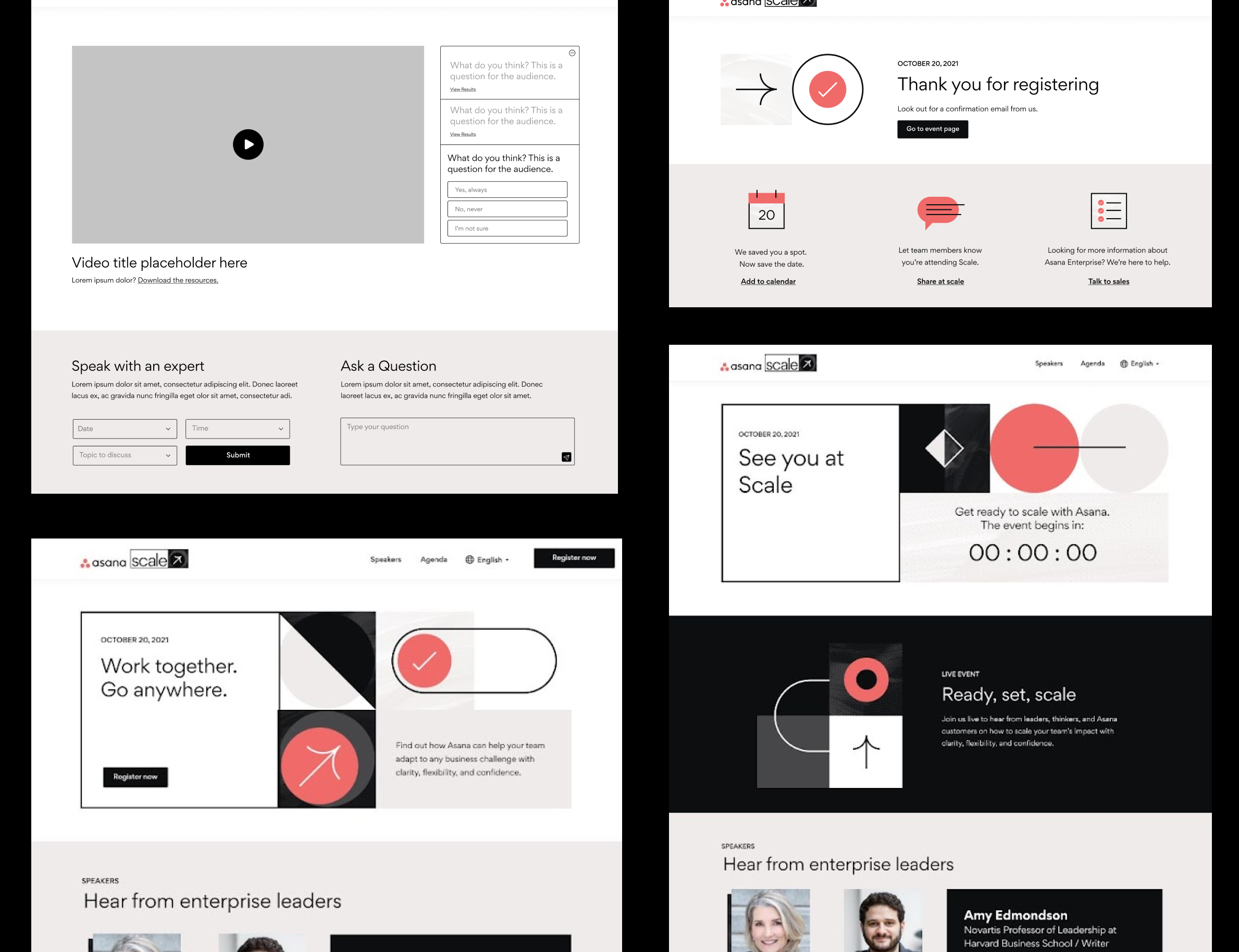 Asana is a web and mobile work management platform.

Annually, Asana hosts a corporate event for global leadership to incite discussion and share new feature sets of their product. In 2021, we designed the promotional website as well as the website that hosted the virtual event.

The past few years have been overloaded with virtual events, and as time goes on, even as COVID-19 restrictions ease, virtual events will continue to be a part of the corporate landscape. That means that we must be more inventive in how we present them.

We created the invitation and promotional landing pages, the event website that hosted the stream, and worked with the team at MAS on promotional content for email and social.

Alongside the promotional pages, we also introduced the idea of having an  interactive card system for the event. This interactive card module allowed us to present survey questions during the event that corresponded to the discussions of each speaker. Not only did this allow Asana to understand when users dropped from the video, but it also allowed them to collect valuable feedback from 1000s of viewers.

When surveys were not displayed, we turned the space into introductory cards that listed information about the current speaker. Users had the ability to minimize the card system.

The show was aired in three different time zones, and the online experience, as well as promotional materials, needed to be translated to multiple different languages. This meant testing layouts, both for content like social banners and promotional landing pages, to ensure that the designs were balanced and polished regardless of the translation.

Alongside the event design itself, we also needed to create promotional materials, such as ads and emails. 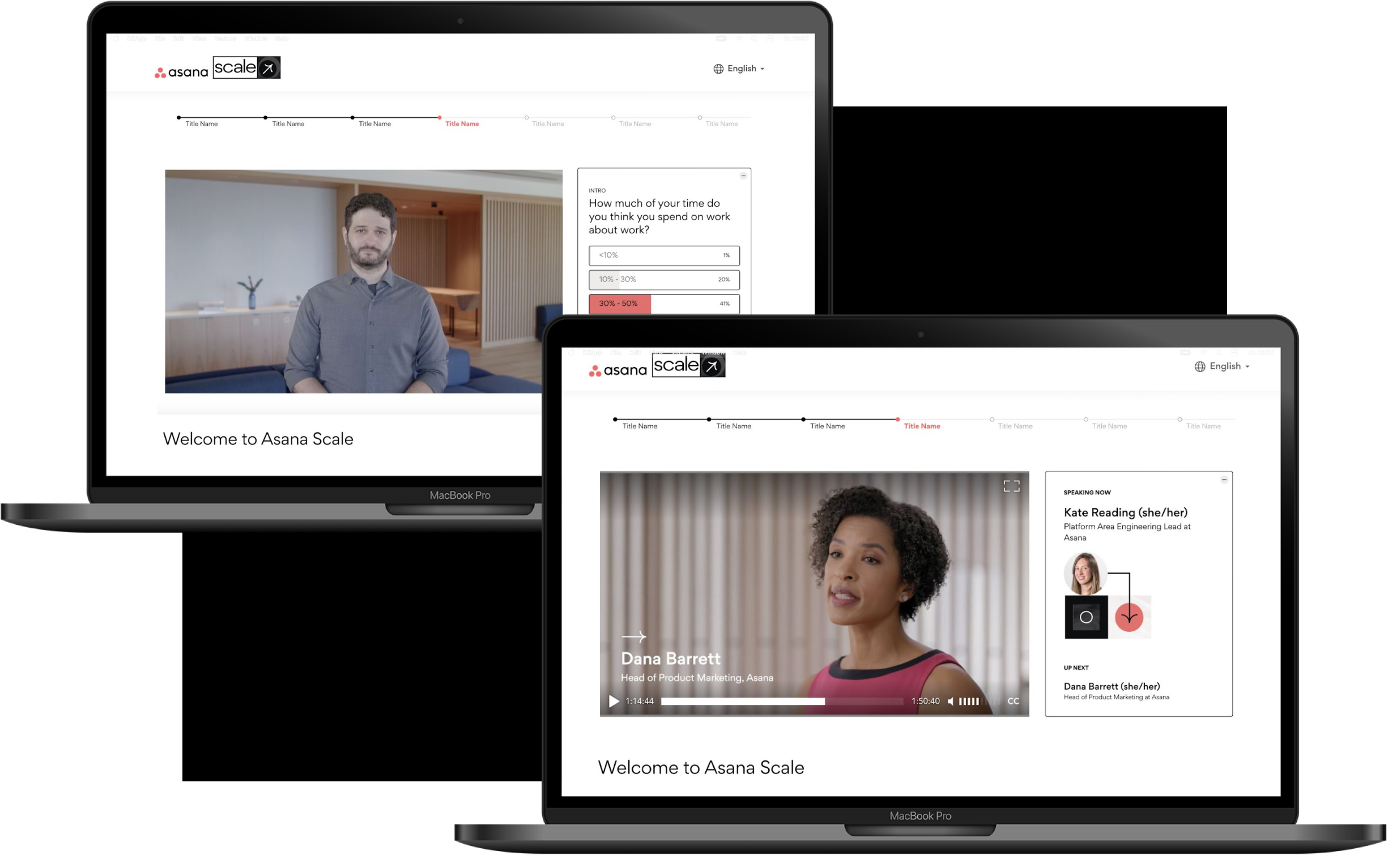 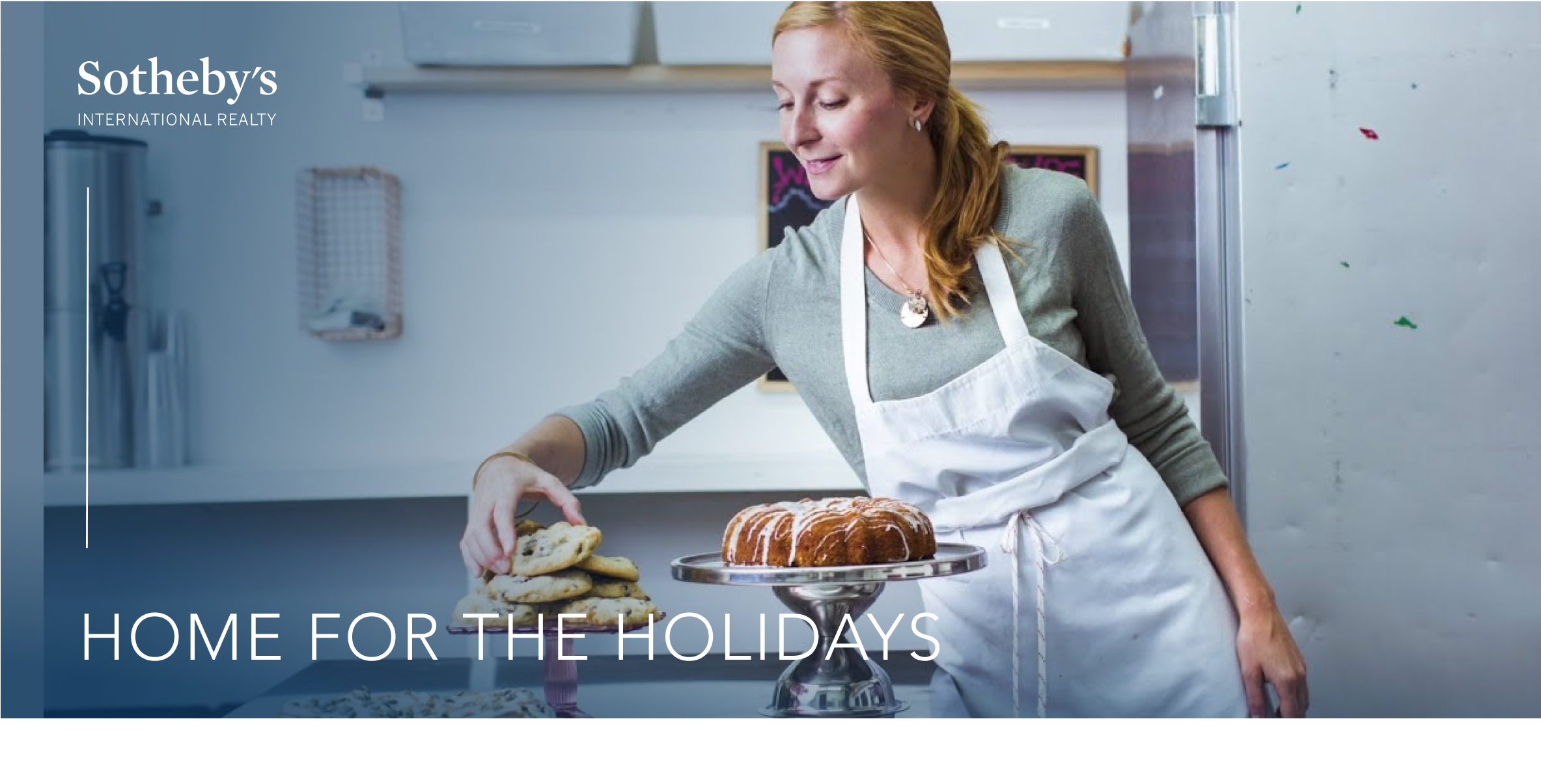 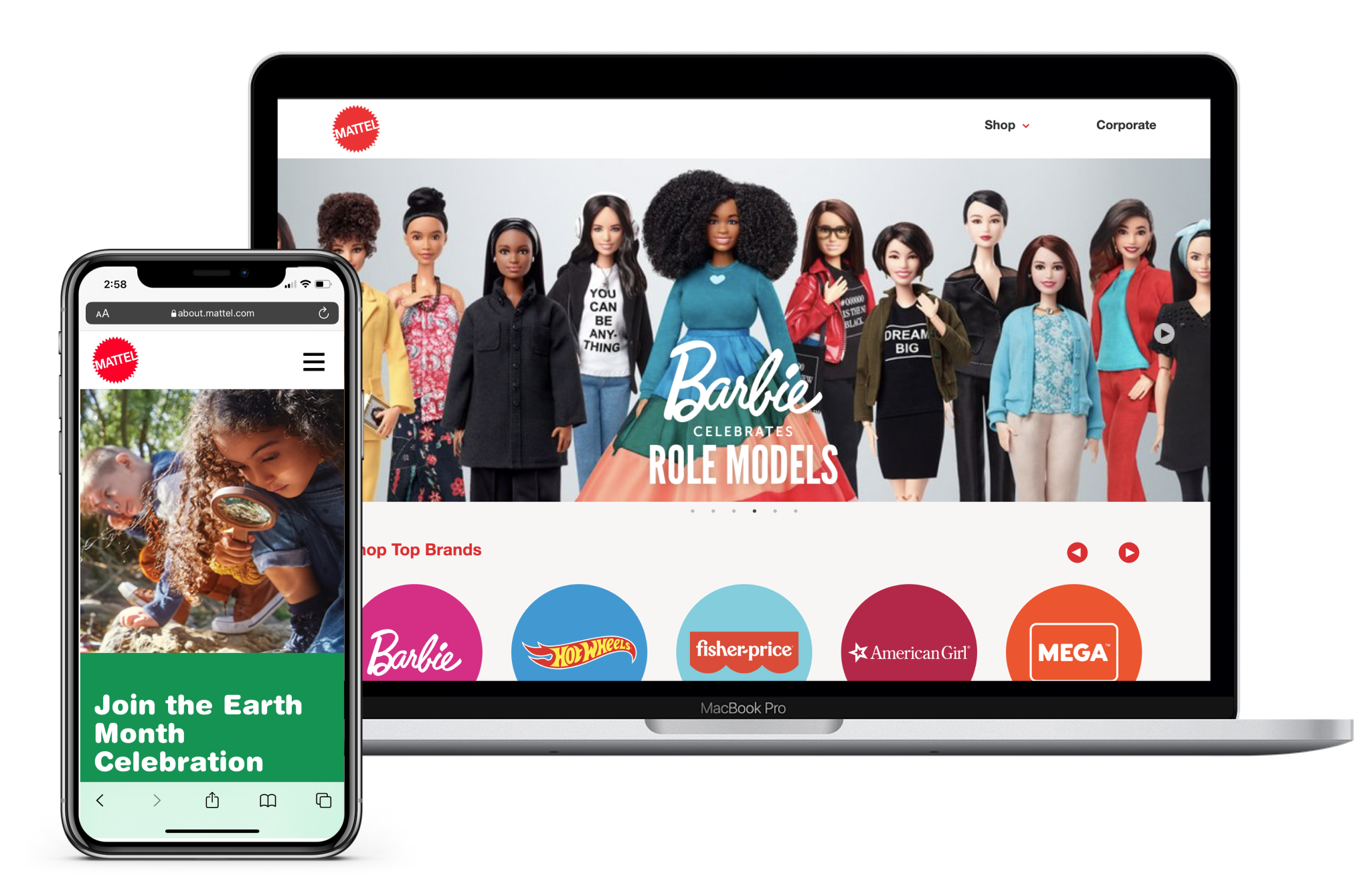 Web Design
,
UI/UX
,
back to all projects