What does it take to create a brand that can stand apart in a very cluttered space like FinTech? We go through a step-by-step on how Prophet is doing just that.

“Gamestop to the moon!”

This was the war cry in January 2021, when a mix of retail traders on Reddit, Twitter, and StockTwits made headlines as they took GameStop’s ailing stock from $17.25 to $347.51 in one month.

But this was less of an isolated incident and more of a boiling over of something that had been developing over the last decade:

Enter Prophet. A company that is focused on answering the question, “How do you build an investing platform for the future? Where social interaction is inherent and retail traders are king?”

Here’s how we helped them build it.

Prophet wanted to bring all the passionate discussions about trading from reddit forums onto the same platform that traders can also use to source their ideas and get the latest news/updates.

A one stop shop for the modern retail investor.

But to do that, they needed to take a lot of information and make it digestible. And this is where we came in.

An all-encompassing platform like this needed to be both easy-to-use for the common trader, and comprehensive enough for the seasoned investor.

So, how did we take this concept and build a brand from scratch?

To do that, we needed to begin with branding.

Building A Brand That Stands Apart

When creating branding for a company that wants to avoid all of the usual tropes of finance, we had to build something very different.

No blanket walls of numbers and figures.

Instead, we needed to create a brand that was accessible, friendly, cool, and anti-corporate. So, we built a brand whose typography, visuals, and iconography were everything the usual fintech industry wasn’t.

#1: Speaking the visual and verbal language of the target customer

We built the Prophet brand around imagery that already resonated with retail investors, like rocket ships going to the moon.

We also developed a character that would encompass the more meme-y type of playfulness in the brand: Mino the bull. Inspired by the minotaur (half man, half bull) from Greek mythology, Mino was the perfect mascot to embody users on the platform who were positive on the market (also known as being “bullish”).

The development of Mino adds a distinct element to the branding that separates Prophet from other common FinTech startups by giving customers another recognizable asset.

Mino’s involvement in the brand also evolves throughout the user’s journey on the platform. At various stages of the individual’s profile creation, different styles of Mino are used to distinguish members of the community.

#2: Creating typography that felt friendly and approachable. Not at all corporate.

We picked Roc Grotesk as the primary typeface of the Prophet brand because of the quirky nature it displayed. It was clean, but also not too geometrically perfect, and it strayed far away from the overly corporate typefaces of traditional finance.

Roc Grotesk was then paired with IBM Plex Sans as a secondary typeface, giving that same clean but nuanced feel that looked good on both brand collateral and UI/UX.

The typeface is deliberately less formal to be more inviting. The Prophet platform is not just an investor data dump, but an interactive community with various social elements.

#3: Using iconography that could be used both as buttons and as a way for people to communicate on the platform.

We wanted to build an iconography that served as its own visual language. Something that people could immediately understand but was uniquely Prophet.

We merged the Bull and Bear language of investing with the classic emojis people are used to using on the internet.

The icons make use of an expansive color palette, beyond just your standard reds, greens, and blacks often seen in more traditional finance platforms. The goal is to encourage engagement; being on the Prophet app should be a fun experience akin to your typical social network interactions.

But Prophet had to really encompass the attitude of this new wave of investors. And one of the biggest claims to fame for any investor is being able to make the ‘right calls’.

In other words, being a ‘prophet’. This is where the logomark came in…

Creating a Logomark That Resonated

Logos are the first thing that people see when they interact with your brand. The Nike swoosh, the McDonalds golden arches, the half eaten Apple. And first impressions matter.

For Prophet, their prediction game is essential to their product. If you’re able to predict a stock’s future correctly, you might just end up becoming a ‘Prophet.’

Taking that core feature, we built the orb logo.

The logo was a blend of two activities that every retail investor lives for; analysis and prediction.

Every investor is always deep in the weeds researching potential new investments and trying to figure out where the stock or token will head next. The goal is to catch a stock when it’s undervalued and ride it all the way up.

And there was no better way to envision that than an orb — often used by fortune tellers when making predictions — with the classic stock trend built into it. Without saying a word, anyone who sees Prophet’s logomark would know exactly what they were about.

It’s light, it’s simple, and it’s fun. All coming together to encompass the Prophet brand.

Bringing It All Together

Branding is the best defense against commoditization. Features can be copied. Marketing campaigns ripped off. But people are loyal to a company’s brand.

By creating a brand identity that’s interactive and doesn’t take itself too seriously, users are then truly able to understand the position that Prophet wants to take in the trading world.

Gamifying stocks and giving users a space to build communities around the assets they love gives Prophet the upper hand in trying to set themselves apart amongst their competitors.

For those interested in checking out more on the project and our other work, check out all of our case studies! 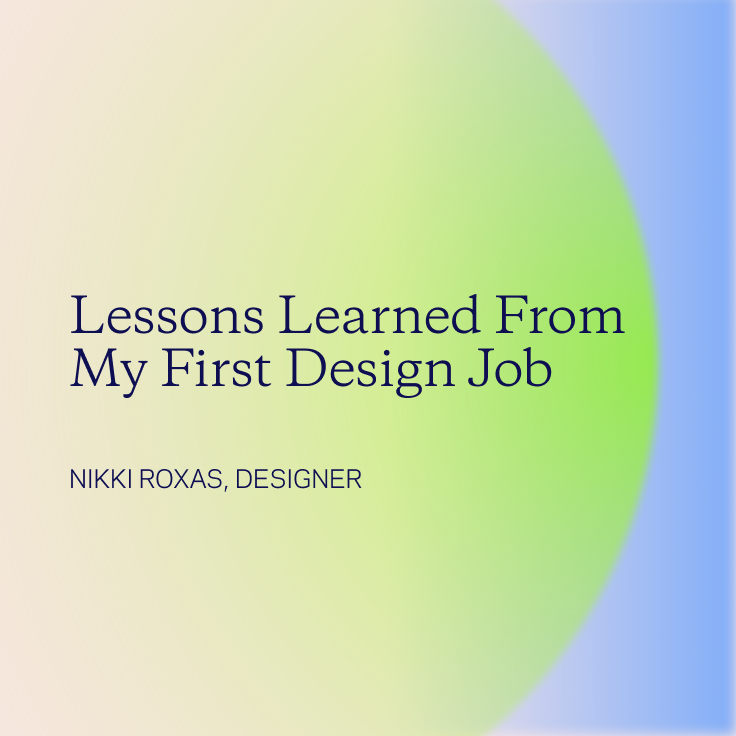 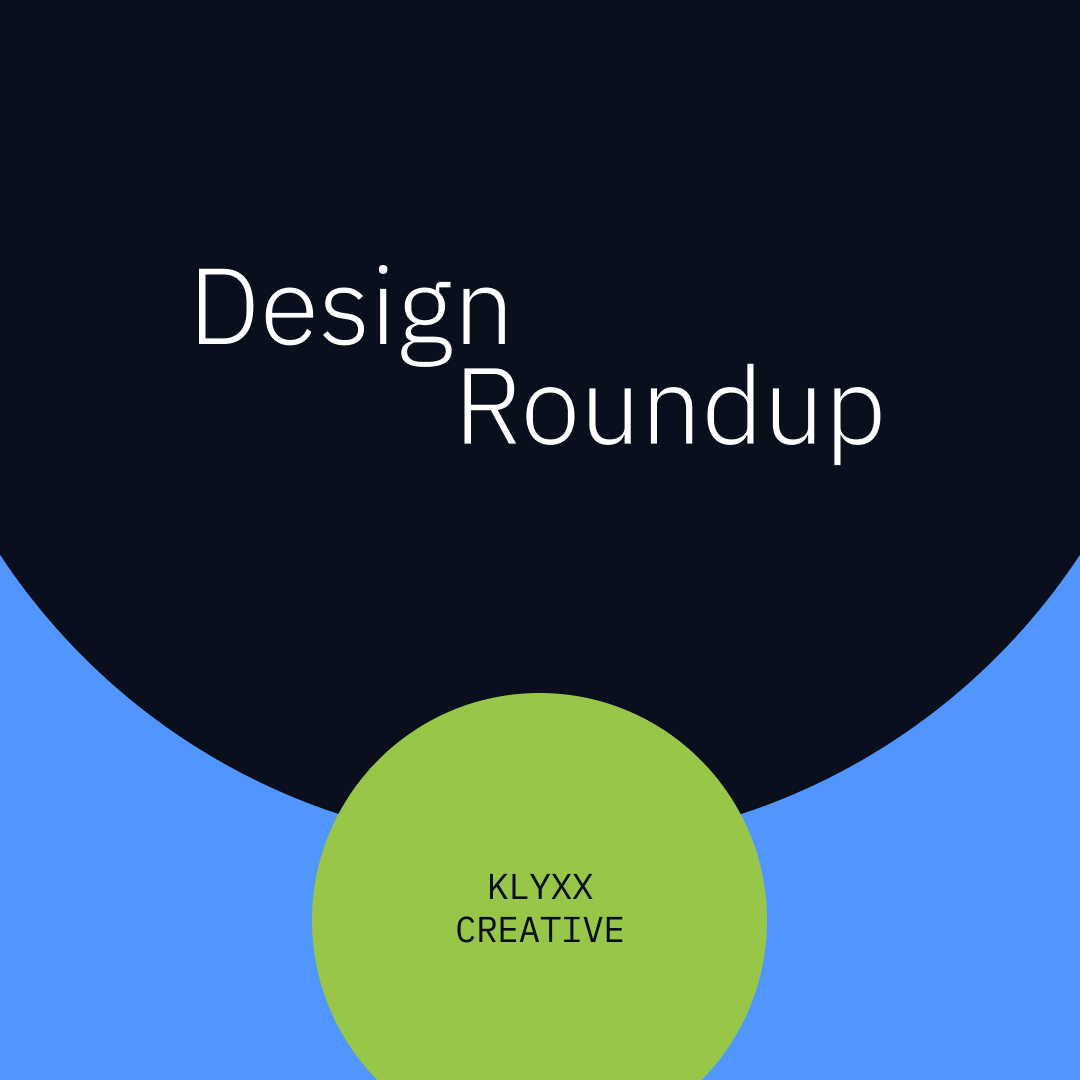 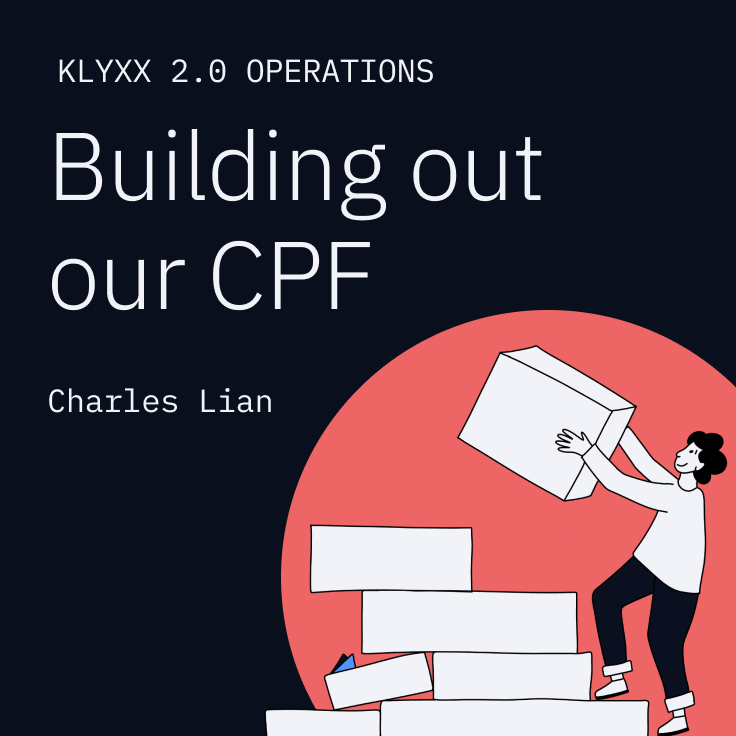